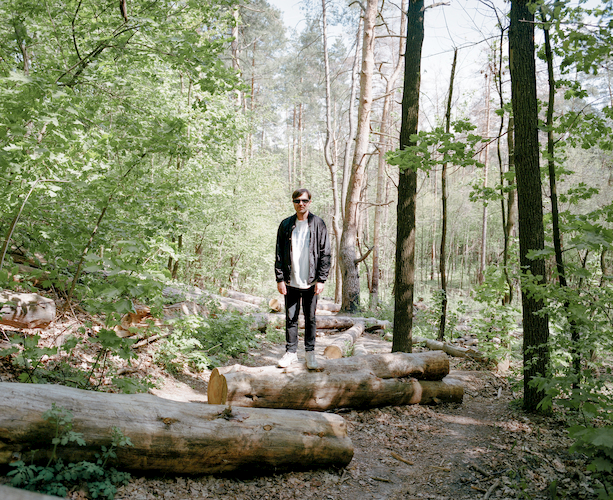 The new mix by Dima Nikolaienko for Lyon-based LYL radio is a collection of unreleased and old music from musician’s personal archive. The selection features artists of his label Muscut, such as Ukrainian band Chillera and the solo projects of its members Mlin Patz and Bryozone, Andrew Pekler, Wrong Water, Papiro, a composition by Valentina Goncharova from Recordings 1987-1991, Vol. 1 released on a sublabel of Muscut Shukai, as well as music by fellow musicians.

Dima Nikolaienko is a Ukrainian musician, founder of Muscut and co-founder of its sublabel Shukai. The first release on Muscut came out in 2012. Since then, the musician has released around 20 vinyls. By exploring the broad meaning of “hauntology” in music, Dima has managed to create one of the most intriguing projects on the music map of Ukraine.

Read more about the label here.