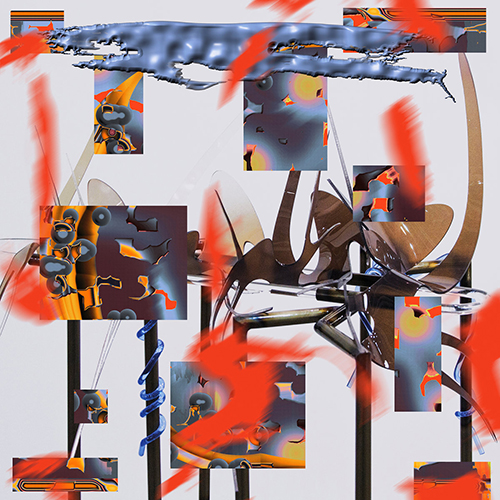 Multimedia artist Zoë Mc Pherson announced the launch of SFX label curated in collaboration with Alessandra Leone. The label itself is a result of a three-year collaboration of Zoë and Alessandra on an audio-visual album called ’String Figures.’ With the new imprint, the artists are going to keep this approach and will focus not only on music, but also other forms of art.

The label has already revealed its first release - an album by Zoë Mc Pherson ‘States of Fugue.’ The artist explores ‘electro-naturalism’ by blending sharp, experimental techno with screams and sudden vocals whilst also mixing in brief ethereal respites.

The album will be released in late February, but now the preview is available on label’s official bandcamp page.