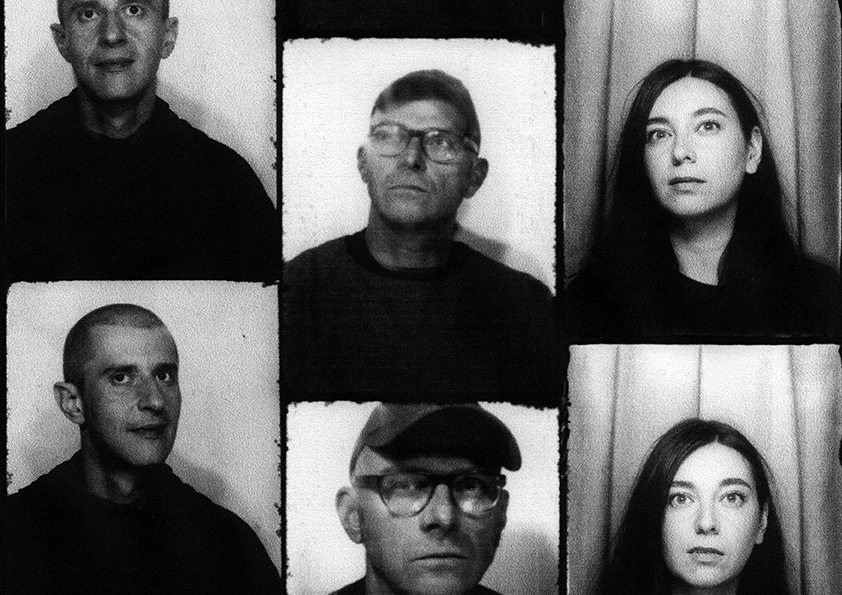 Tvii Son is a project of vocalist and writer Lucy Zoria, audiovisual artist Mika Shkurat and musician Florian Zimmer. The trio’s history has started out of Mika’s and Lucy’s collaboration for Nisantashi Primary School and Mika’s involvement in production of the video for Florian’s modular synth band called Driftmachine.

The sound of self-titled album Tvii Son features hints of King Midas Sound and Pan Sonic and contains references to classic electroclash as well as dancehall and grime in the sprung rhythms of “Simple Ends” and “Kilang.”

The album will come out on September 18th on London-based label MIC and follows on from releases by LAPS, Lord Tusk, SunPalace.