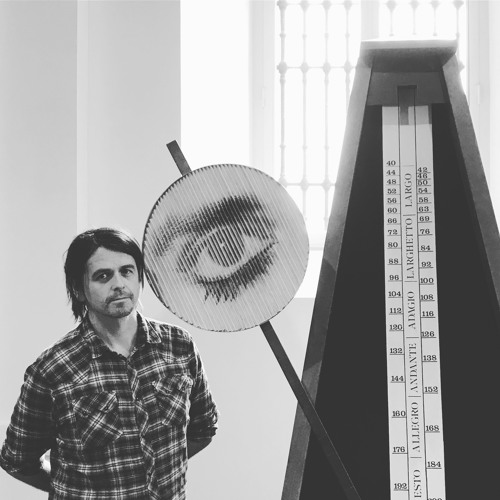 Swedish label iDEAL Recordings has released the new record by an English musician, best known as the drummer in Slowdive Simon Scott. For iDEAL Recordings, Scott presents his new ‘Index' project. Index is supposed to be an outlet for already familiar noisy textures as well as musician’s brand new sound based on drone and ambient.

Recorded in Los Angeles between 2016 and 2019, debut album ‘Kainos’ is inspired by the world’s current state of chaos. The release features non-musical and conceptual inspiration taken from the turmoil of Brexit and includes recordings of the Houses of Parliament, radical feminist scientific writing of Donna Haraway, and the conceptual vigour of Luigi Russolo’s Futurist manifesto ‘The Art of Noises’.