Simo Cell and Abdullah Miniawy announce a new album, ‘Kill Me Or Negotiate’ 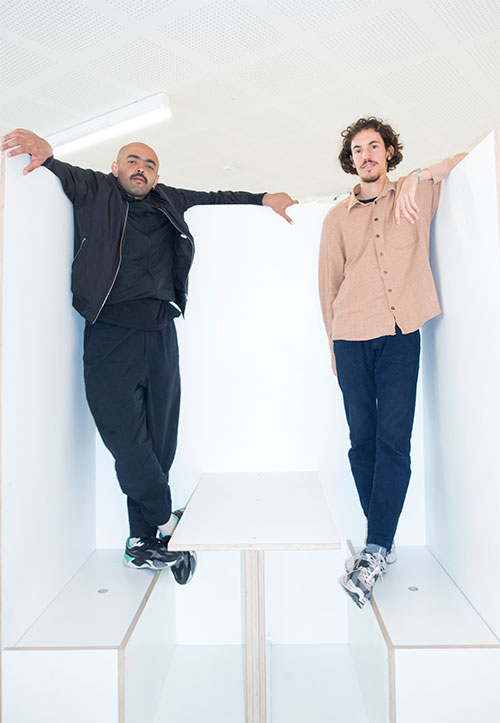 Simo Cell is a producer and DJ. He shines through his ability to mix genres, ingeniously switching from drum'n'bass to trap, from techno to experimental music.

Abdullah Miniawy is a vocalist, member of Munich-based collective Carl Gari, artist and spokesperson for the Egyptian revolt. He has been involved in various artistic projects including music, theater and poetry questioning violent political regimes.

Simo Cell and Abdullah Miniawy began collaborating in 2018, jamming and experimenting together at Simo’s studio in the suburbs of Paris. Simo’s hypermodern, hip-hop and bass-infused production skills and Abdullah’s vocals led to Kill Me Or Negotiate - a new collaborative album that will be released on BFDM this autumn.

The release of Kill Me Or Negotiate is out digitally on October 16th. The vinyl release will follow on November 30th.