Shukai announced a new release ‘Alice Through the Looking Glass’ 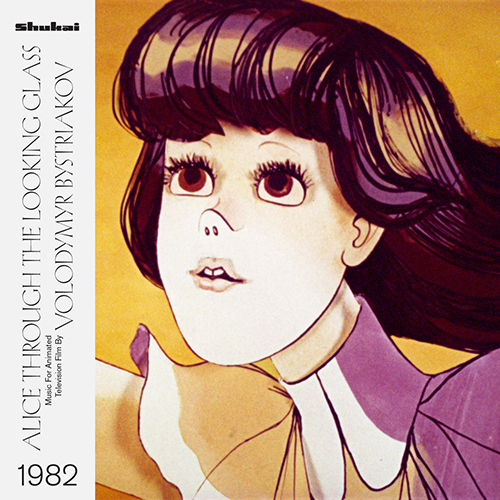 Shukai is a sub-label of Muscut specialized in reissuing rare and obscure music of Soviet television and film. In the beginning of the year the team of the label presented a debut vinyl ‘The Air Seller’ featuring Victor Vlasov's forgotten soundtracks for the movie ‘The Air Seller’.

Shukai's limited vinyl series is a first attempt to conserve the music of the iconic Soviet film and present it to a wider audience of international listeners.