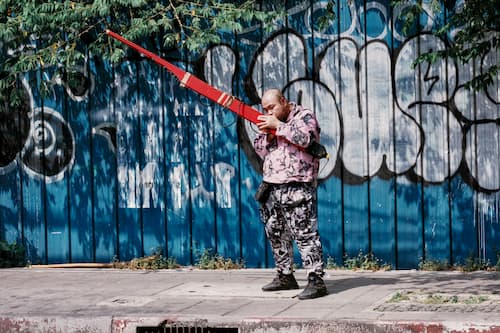 Absolute C.O.U.P. is an attempt to comprehend the long history of of coup d’états and democratic suppression in Thailand, and a strong statement about human freedom under a police state.

Absolute C.O.U.P. includes remixes from Gabber Modus Operandi, Elvin Brandhi and MSHR and will be released on a gold bullet-shaped USB and Cassettes.