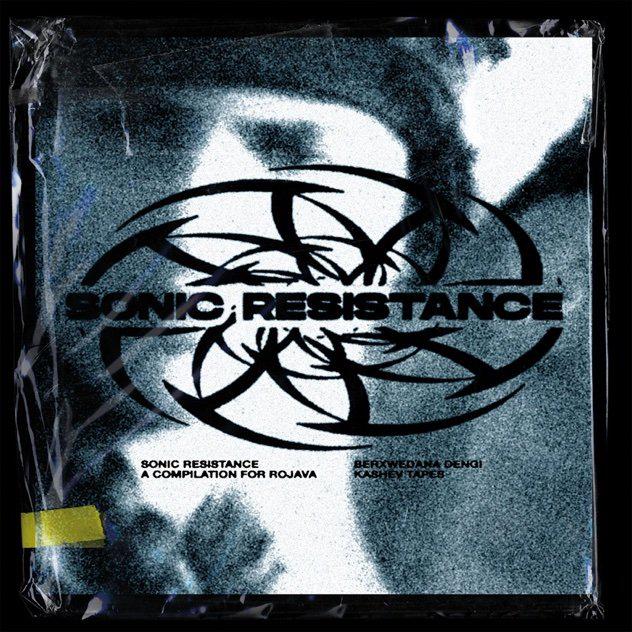 "The revolution in Rojava shows us how deeply entangled we are in postcolonial relations and motivates us to deconstruct existing conditions and structures. That’s how we understand being an ally. Because the war against equality and freedom is a war against all of us," says the label.