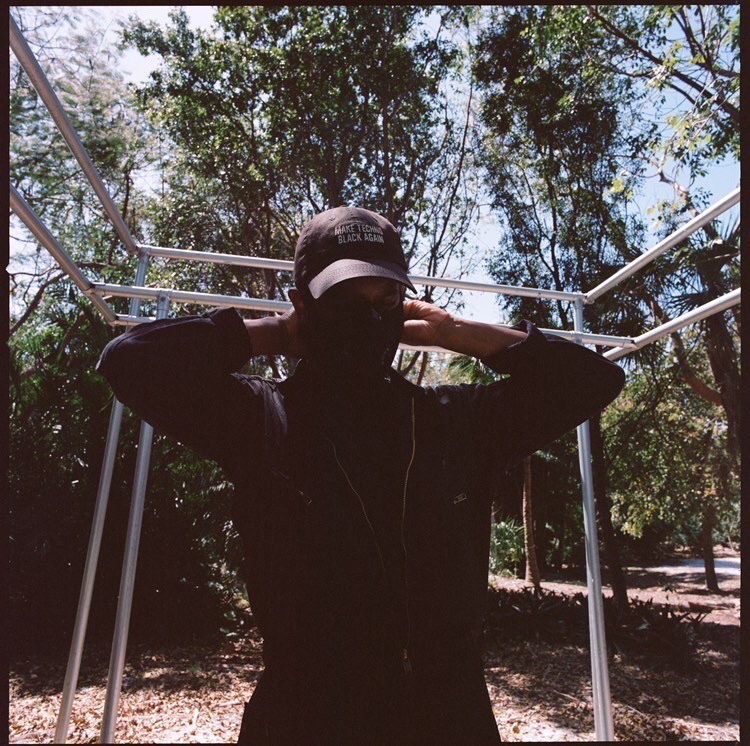 ‍
All label profits from this release will be donated to BEAM and M4BL.