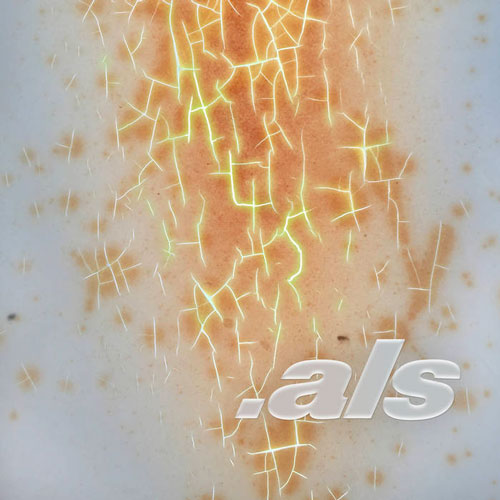 ‘.als’ is a new release of Bio Future Laboratory by contemporary Ukrainian musician and co-creator of apipad.live media mixer Sasha Very. The release is an attempt to capture various plots, the characters of which are emotional states, psychological complexes and drivers of imagination. The author believes that each piece of music can become an autonomous unit, torn off the context, and each time captivate the listener with its content or resonance with the listener's background.

The musician’s thoughts on the cognitive perception of music were embodied in 4 audio tracks - ‘Sound of Superstition,’ ‘Gene Dealer,’ ‘Past 2.0,’ ‘Trying To Avoid Routine Is A Routine.’

You can listen and purchase the release on the bandcamp page of the label.

Artwork made by John Object.