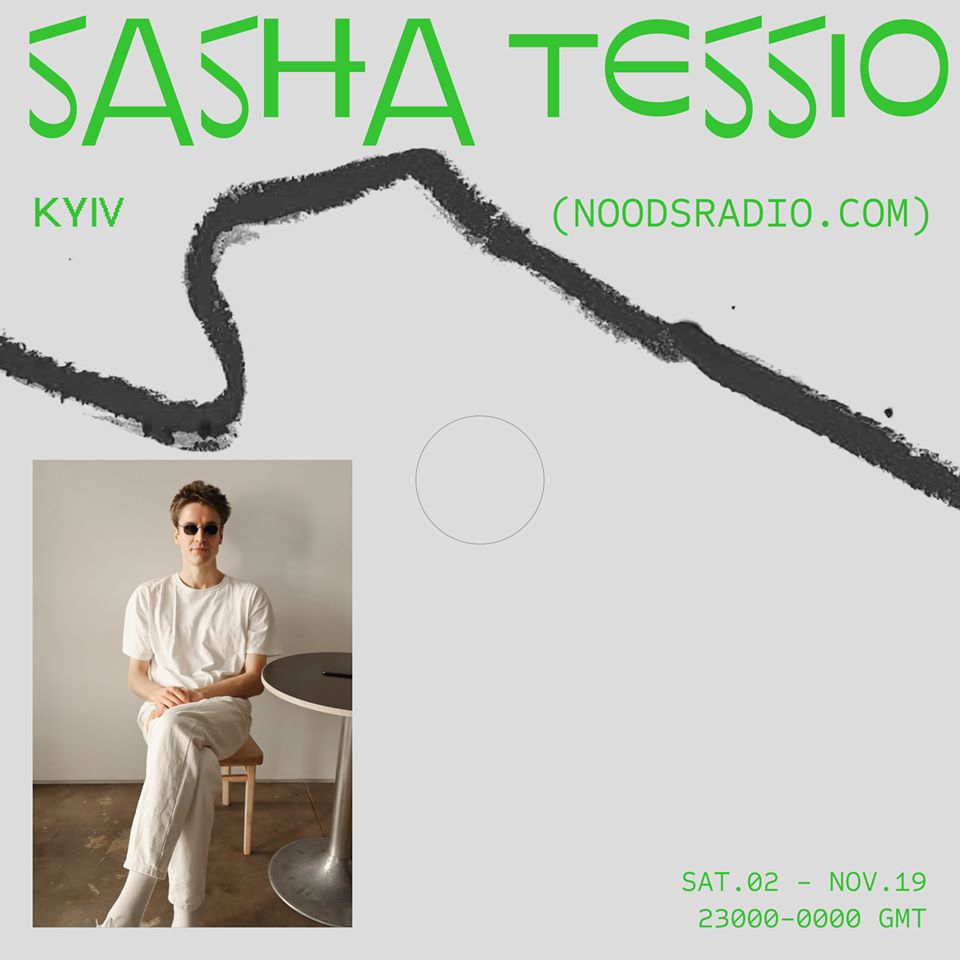 In the framework of TIGHT x Scene City collaboration, we invited one of the founders of Krossfingers Sasha Tessio to take part in a guest show on Noods Radio. Join an hour-long journey through the in-between spaces of new age and ambient.

Scene City is a Bordeaux platform created by Le Type magazine. Its founders decided to expand the scope of activities and created Scene City aimed to promote young artists as well as cultural exchange between European cities such as Belgrade, Bordeaux, Bristol, Tbilisi, Lisbon, Kiev, Lyon, Vilnius and Leipzig. In all mentioned cities, Scene City has  local representatives of the scene as partners including Belgrade’s Drugstore, Bristol’s Noods, Rádio Quântica from Lisbon, Lyon’s record store Chez Emile and others.