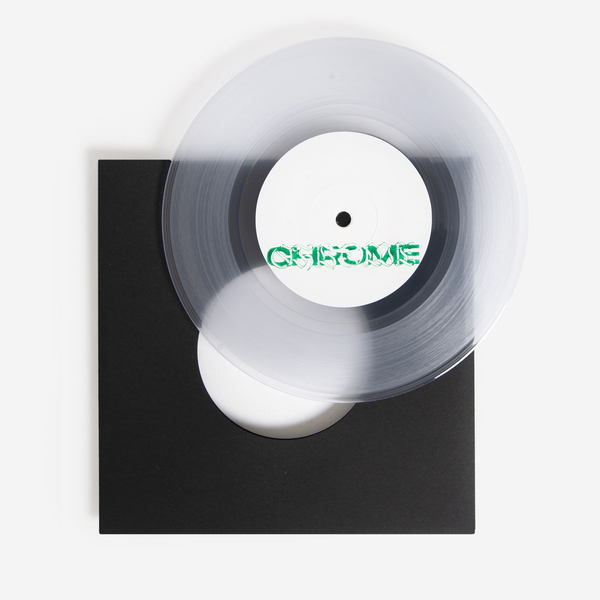 As Boomkat admits, Acid Hall is a “total anomaly, a Dancehall x Acid intersection that spawned countless vocal versions and became a genre all of its own."