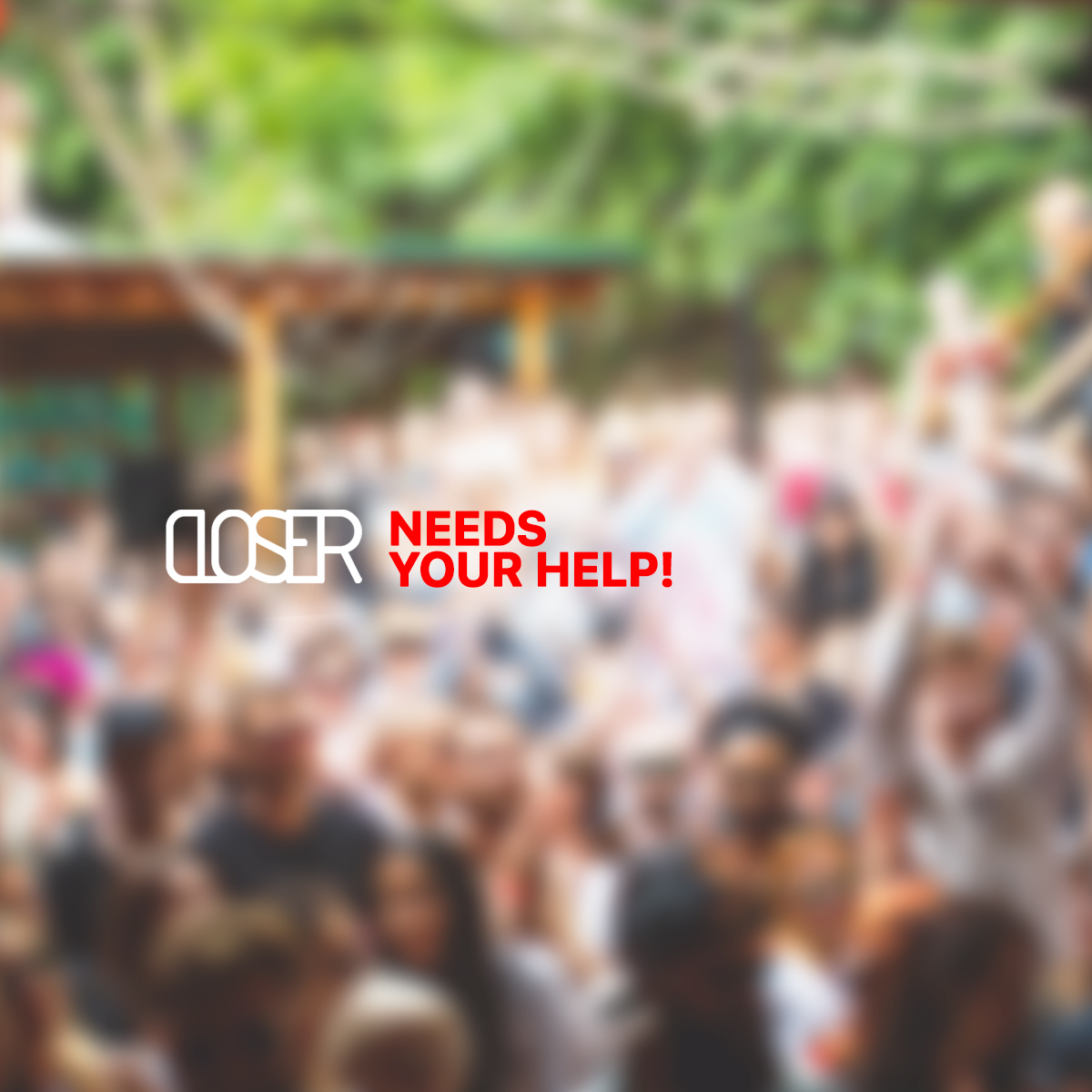 Kyiv art center Closer has found itself in trouble due to governmental restrictions for public events and severe administrative debts. During quarantine, the owners suffered losses of almost 5 million hryvnias. In order to survive through this period the club’s team need to raise around EUR 17 000 before the 20th of December. And later, an additional EUR 17 000 before the 1st of March.

In order to keep the venue afloat through the pandemic Closer has shared a fundraising campaign aimed at fundraising costs to pay for ongoing costs such as rent, electricity, security and salaries compensations. According to the latest information, the team has already managed to collect 30% of the needed amount.

Closer is offering rewards in exchange for donations. These include free tickets to the events hosted by the club.

Closer was opened in 2013 in Nyzhnoyurkivska 31. Over the years, the art center has become one of the most important hubs of local culture by launching acclaimed festivals like Strichka, Brave Factory, Am I Jazz. The team also expanded the venue with Closer Record Shop and held a variety of musical events which have been complementing the musical landscape of Kyiv for years.