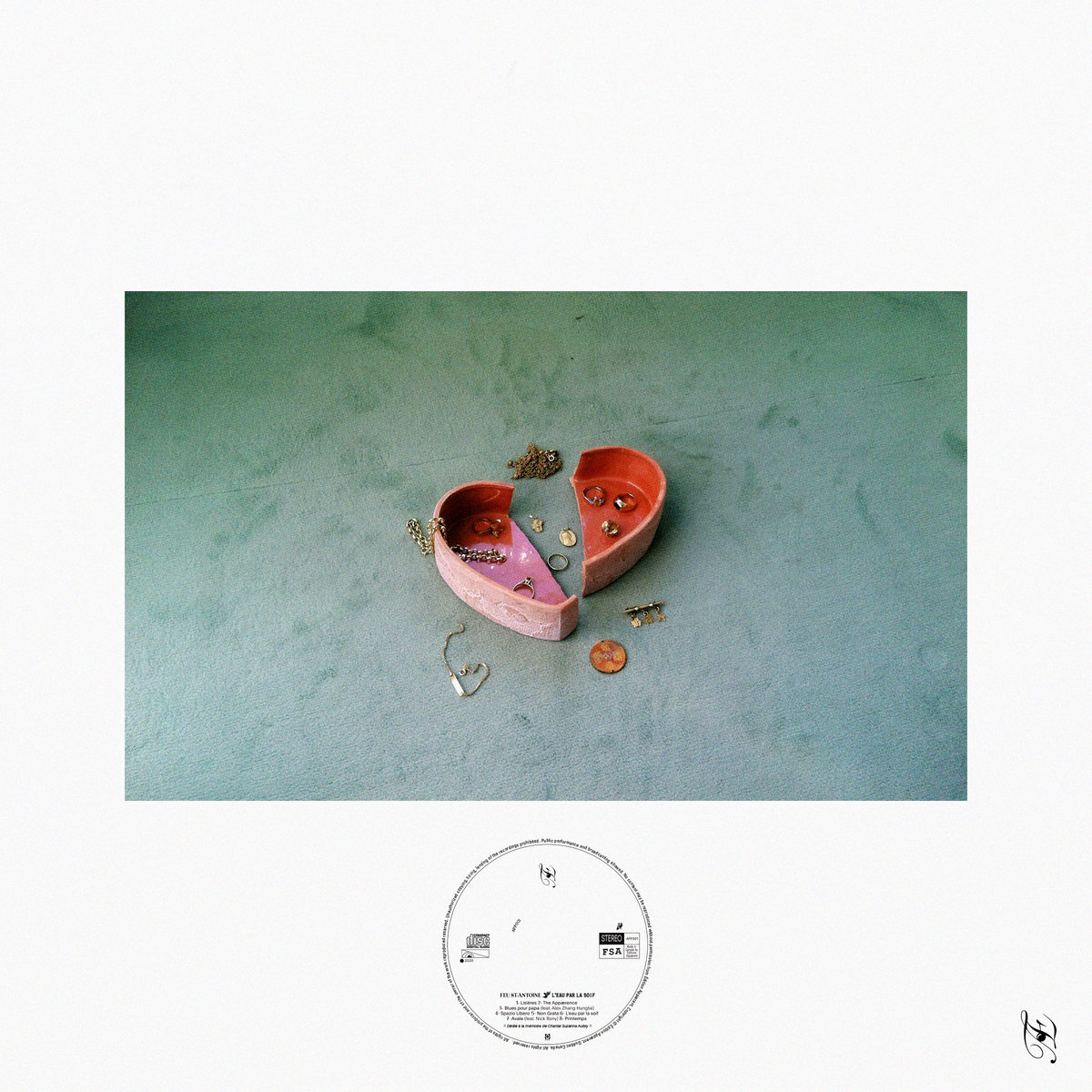 Éditions Appærent, recently founded by musicians and longtime collaborators Jesse Osborne-Lanthier, Pierre Guerineau and Will Ballantyne, has already announced the first of a trilogy of albums by Bernardino Femminielli and debut record of Pierre Guerineau L’eau par la soif under the name Feu St-Antoine.

Named after historical cases of mass hallucinations in French villages, Feu St-Antoine’s music reflects the subjectivity of reality, both as a personal and socio-political construct.

Bernardino Femminielli, in turn, has prepared his first 2020 LP L’Exil. L’Exil, the album, the performance, the satire, took shape after the arrest of Bernardino by American border authorities during his US tour in 2018.

The multidisciplinary approach of the label is embodied in formats, design, as well as other mediums such as merchandise or video. So, in addition to the Femminielli’s release label dropped limited edition t-shirts. The t-shirt features the artist's mugshot, and his US customs document as a result of his expulsion from the United States.