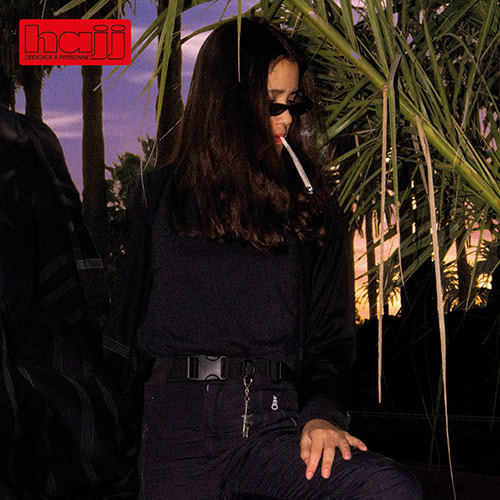 HAJJ is a visual artist and composer, co-founder of the record label Dawn, Souffrance FM host on LYL radio, follower of Schnell Records, a collective that develops Dadaist music.

Recently BFDM posted an announcement of HAJJ’s debut release Dédicace à Personne. The EP consists of 3 tracks ‘I Tried To Tell Ya Something Through This Fucking Phone,’ ‘My love is rotten to the core’ and ‘Dad Is Destroying The World For My Sake.’

Dédicace à Personne arrives on BFDM on May 18.