Gábor Lázár has signed to Planet Mu for his new album 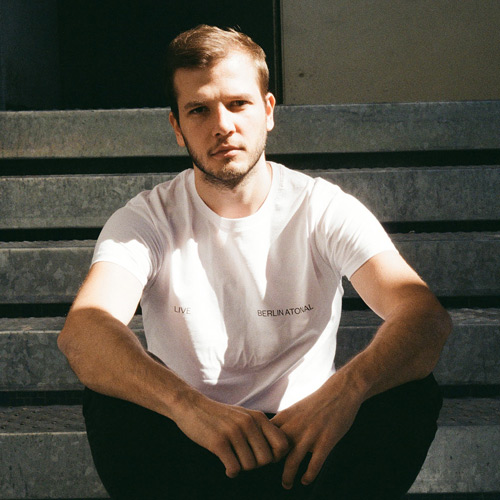 The release features Gábor’s unique take on the music he grew up listening to - trance, 2-step, IDM and bass music. The title track arrives with a video from director Lőrinc Borsos.

Source will be released on June 26 via Planet Mu.

Read more about the sound of Gabor Lazar in Tanya Akinola’s interview for Tight.