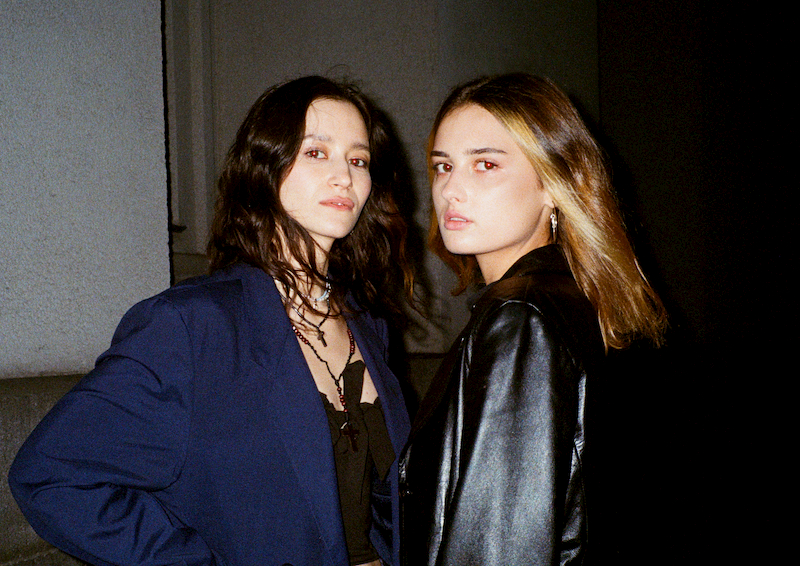 Diana Azzuz & Rina Priduvalova are a recently formed Kyiv-based duo. First met in autumn 2019, they released their first collaborative project Hyperreal in December 2019. It explored the idea of music and video being pieced together as autonomous elements, whereas the track was written by Priduvalova and the video implemented Azzuz’s emotional response to it. For Hyperreal, Rina created a sound whilst Diana was working on the visual part.

Their new work “Now And Then” will be out on Standard Deviation and come as a part of forthcoming album Sui Noxa. In contrary to the previous project, the new audiovisual piece has become their first attempt to create visual and sound together.

The album will comprise of a digital and physical release and include a 15-minute video that brings a closer look on the common neglect of self responsibility in the digital age. Moreover, the duo produced a limited series of 3-D printed jewelry which will come along Sui Noxa.

Sui Noxa will be out on October 30.