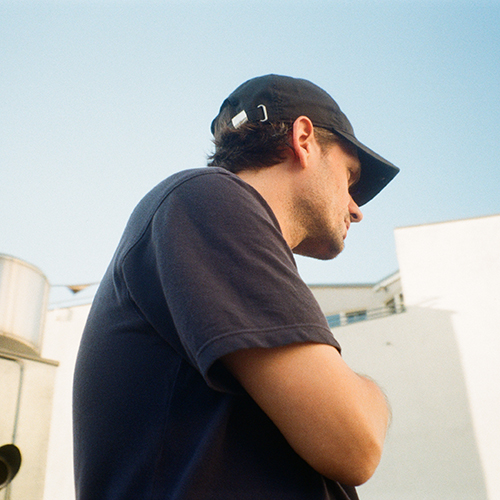 François Boulanger dropped a self-release titled ‘Good Room’ comprising of 8 solo tracks. The album is different from everything the musician has previously produced, but the only thing that has remained unchanged is the melancholy sound which already became iconic for ssaliva.

As artist admits, the album was recorded a few days after a painful breakup in the country side of Liege next to a fire place. Most of the album is sample based. François is using the chopped and screwed technique which is common for hip-hop, but instead of hip hop he is taking on American indie rock of 90's and turning the sounding into the direction of shoegaze.

François Boulanger also announced that he created a band and has an ambition to present this album live.

Back to all NEWS
ONLINE MAGAZINE ABOUT MUSIC AND VISUAL ART
© 2020 TIGHT.MEDIA. ALL RIGHTS RESERVED.
FacebookInstagramTwitterSoundcloud