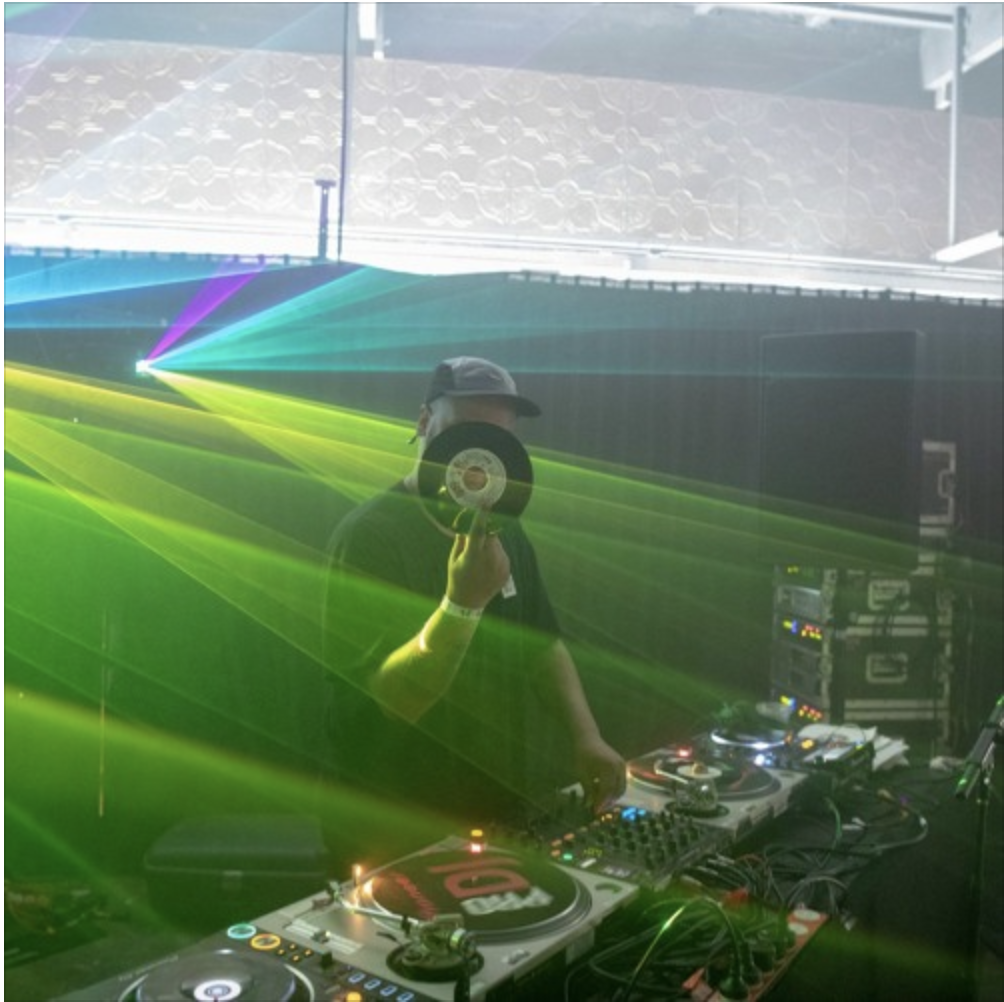 New edition of ‘The Wednesday Alternative Mix’ is a sonic trip through various styles and influences of BFDM honcho Judaah. The selection varies from ambient and dub to ghetto tech and dancehall, and as Judaah admits in the interview ’it’s cut for the gym, crossfit or for the Apéro before going to the club.’

Also, he revealed some plans for BFDM and its sub label Homemade Soundsystem. First of all, curator means the big project of Simo Cell and Abdullah Miniawy, the long-awaited debut release of HAJJ as well as new record of JZBEL and The Pilotwings.