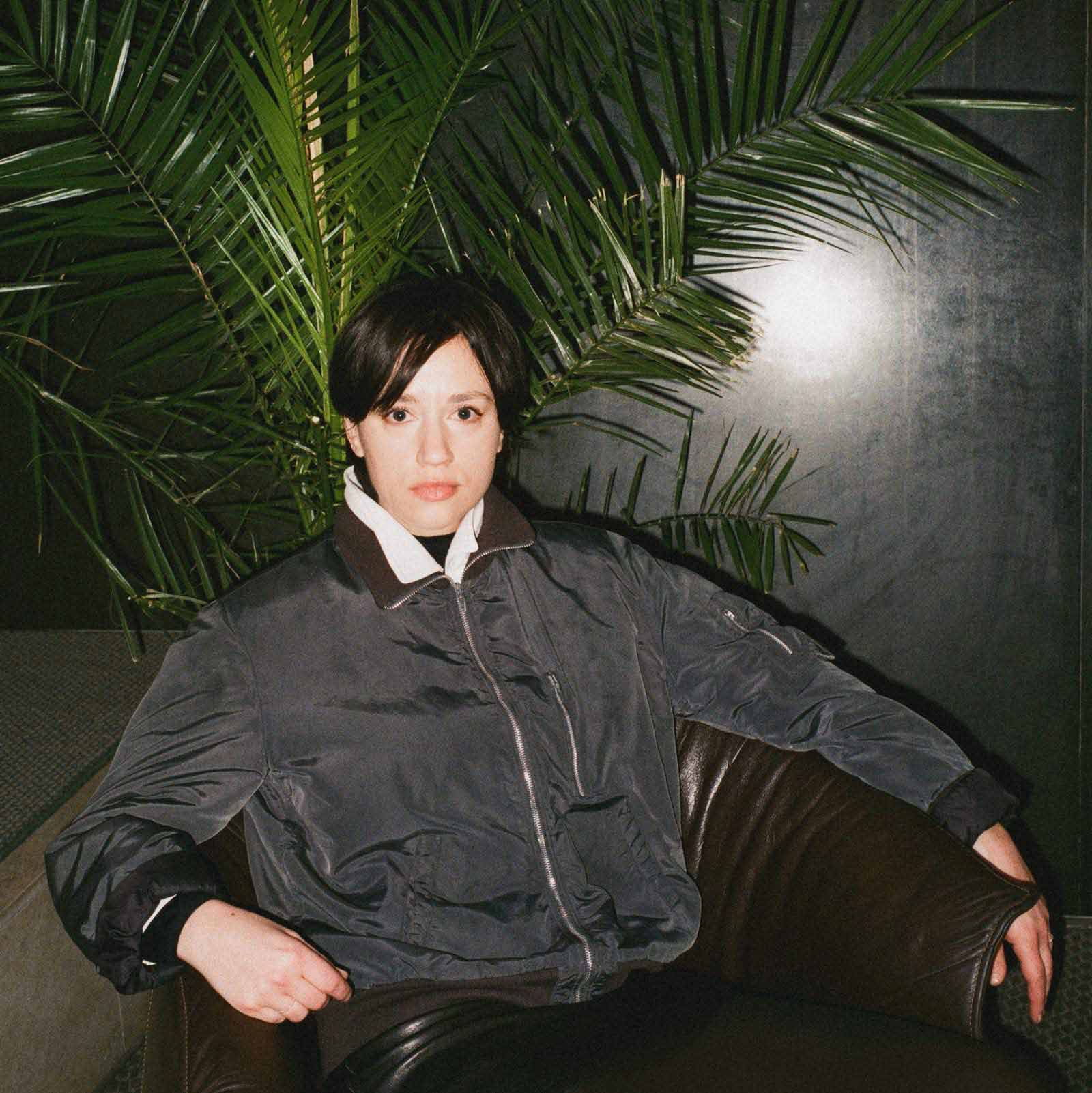 Meet the author of our first collection this year - a DJ, promoter and radio host, Elena Colombi. Today, not a single important institution can do without her name in the line-up - from festivals: Dekmantel, Unsound, Nuit Sonores, to clubs: Opium, De School, and galleries: Whitworth Art Gallery and Tate Modern.

We invited Elena to celebrate the beginning of the year with a selection of music associated with the anticipation of change and a desire to start everything 'from scratch.' As it turned out, we nailed it with the theme, as quite recently Elena has moved to Belgium and illustrated the changes in her life with the next ten tracks.

“Love the theme. Since my fresh relocation to Brussels, my selection will focus on artists or labels (sometimes both!) from Belgium. The initial five tracks selection evolved into ten, hopefully exposing lesser-known artists and music from this country. C'est du Belge!” says Elena Colombi.

A beautiful release by two Brussels based new favorites of mine. The whole EP is great, but this track in particular stuck with me. Victor music sits so well with Alex's voice, evoking such a heavy sense of sadness. I asked Alex about the meaning of the words (my Flemish is at level 0.1), and apparently, it's about a painful breakup. You need something to end to have a fresh beginning, right?

Belgian artist and label for this one. A recent discovery I have been listening to on repeat. From the Bandcamp page: Ben combines clarinet, effects and loop pedals to construct modal, hypnotic grooves, over which he plays microtonally-inflected clarinet phrases. The label is linked to the music venue "Atelier Claus,” putting on some really interesting live shows in Brussels. A good spot to visit if you happen to be in town.

Habergeon is one of the various monikers of Simon Halsberghe. Gentle tapes is one of his brainchildren, initially a cassette-only label. (I believe now they do digital only, not entirely sure…) Most tracks of this release are named after antidepressive pharmaceuticals. Very apt for the music! Dreamy and dazing in equal measure.

I missed this one sadly (anyone willing to sell me a copy?) Kontakt tape label comprises of Victor De Roo (also in the first track selected here) plus other rascals having fun reissuing some almost unknown artists. Tip!

Bonus: The title of the track means "This is just the beginning.”

I have a soft spot for incredibly short and sweet songs. Not sure why! This is a part-medieval part-romance affair, by Liege-based artist Ssaliva, from a cassette compilation on Jj funhouse, released around Xmas last year. Jj funhouse is a label and a graphic studio formed in January 2014 by Joke Leonare and Jozefien Gruyaert, based in Antwerp, Belgium. This track would suit perfectly a super frivolous love scene in a costume play, don’t you think? Or the closing scene of the movie “Irreversible."

Jesus Is My Son

"Jesus Is My Son” is the alter ego of Belgian contemporary experimental guitarist Grégory Duby. Innocence is taken from the “Désolé” EP on Brussels based experimental/pop Label Lexi Disques, a label releasing only 7” (with one exception) and owned by accountant by day and music hero by night Catherine Plenevaux.

Check out this in depth interview with Catherine to know more on her vision.

A Place of Solace

A Belgian only selection wouldn't be complete without a STROOM release! I'm sure you know the label and its owner Ziggy Devriendt, A.K.A. Nosedrip. If you don't, please go and soak in all the fantastic music released on the label right now!

Entering slightly more dance-y territories… (snippets only for this record for now!) Coming out in March on Different Fountains. A pretty variegated release, in sound and colors... I can see “Muppet” becoming a staple of my DJ sets.

Another Brussels related discovery (thanks to Jacob of Crevette records). Little-known mid-nineties Swiss proto-techno producer, brought back to light by the Brussels based "Basic Moves" label, owned by Ailsa Cavers and Michiel Claus. Sounds great at 45 as well as at 33!

Finishing this section in the house! Literally... Wiet Lengeler A.K.A. Sagat is a Brussels based producer more people should know about. “Off Center” was released on Simon's ( also of track n’3 of this selection) Bxl Recordings. If you saw me playing over the summer, you might recognize this track, as I have been playing it out quite a bit.