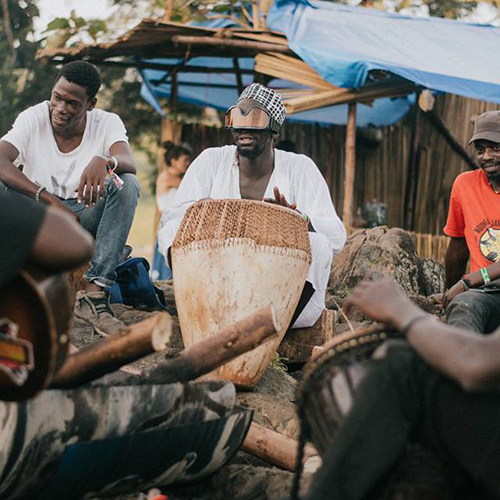 Last year, we shared a selection of the most non ordinary festivals around the globe that are worth paying attention to. One of them is Ugandan Nyege Nyege which annually takes place on the banks of the Nile River in the city of Jinja and gathers more than 300 artists from different countries.

Since one of the main missions of the Nyege Nyege is to support the East African music community, as well as to create a platform for collaborations between musicians from all over the continent, the prevailing acts in the line-up are from local artists.

For instance, the legendary 8 piece band from Kinshasa Fulu Mziki which will make their first appearance outside of the Democratic Republic of Congo, Ethiopian EDM sensation Rophnan, Uganda Dancehall queen Sheeba and Nigeria’s Santi, Dj Diaki from Malian city Bamako who is called the king of the local genre Balani and many other equally interesting representatives of the scene.